By Your Bookkeeping Department|October 22nd, 2019|Bookkeeping| Understand FICO’s New Credit Score System – The FICO credit score is what’s mostly used by lenders to better predict how likely consumers will repay their credit debt. So if you’re looking to get approved for a loan or credit card, a FICO score is in your future. There are 27 millions FICO scores sold each day as it’s used in about 90% of all lending decisions in the nation. The scoring model is used by three major credit bureaus including Equifax, Experian and TransUnion.

A credit score typically ranges from 300 to 850, and is populated thanks to a few variables: Traditionally, 35% payment history, 30% credit utilization, 15% credit age, 10% recent applications and 10% mix of credit. A credit score higher than 700 is good, one that’s higher than 750 is excellent. FICO has had many versions through the years; around 2014 FICO 9 eased up on the impact that a medical debt would have on a credit score. But the virtual bookkeepers want you to know that when going for a loan, it’s important to know what version your ender is using.

FICO has a new scoring system though and the virtual bookkeepers are here to help you understand all the details. The system which was unveiled during the Money 20/20 USA conference is called UltraFICO. It’s a partnership between Experian, FICO and Finicity; a financial technology company that provides information about your bank account. FICO’s new credit scoring system uses bank info in addition to traditional credit info. So what can including bank information chance in a credit score? The virtual bookkeepers learned that by allowing credit card issuers and lenders access to a person’s checking, savings and money market accounts helps them increase credit score. This can really change things for people credit score of 500 or 600, which typically don’t qualify for mortgages, student loans, auto loans and the like because their credit is subprime. FICO says 79 million Americans have a credit score lower than 680. Plus, 53 million that don’t have enough information in their files to even build a credit score. This helps to understand FICO’s new credit score system.

UltraFico uses various details from all your banking to generate a new credit score. The virtual bookkeepers found out the details include how much money are in the accounts, how long they’ve been open, how much a person uses their accounts, as well as any history of overdraft. The details can make the difference between being approved and not. It’s important to note though that not everyone will have an UltraFICO score, if you don’t need it, you banking info won’t be leveraged.

7 out of 10 Americans Can See a Higher Score The exact breakdown of the UltraFICO score isn’t known like the traditional one mentioned above in this article. We don’t know if payment history still accounts for 35% and so on. The new credit scoring system’s website says 7 out of 10 people in the U.S. who have had consistent cash on hand in recent months and kept positive balances, could see an UltraFICO score higher than a FICO score.

Go To MyFICO.com For a Report

Remember a FICO score can’t be based on anything discriminatory including sex, race, marital status and religion. Also, soft inquiries into your credit don’t affect your FICO score so if you want to view your credit report, or if a potential employer requests it, your credit score won’t be affected. You can go to myFICO.com to purchase your FICO score. 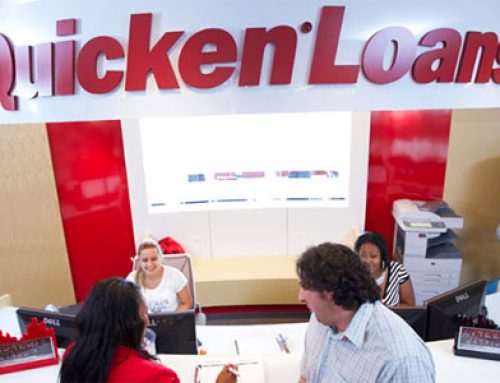 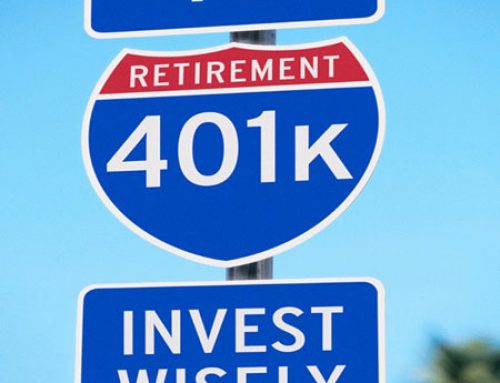